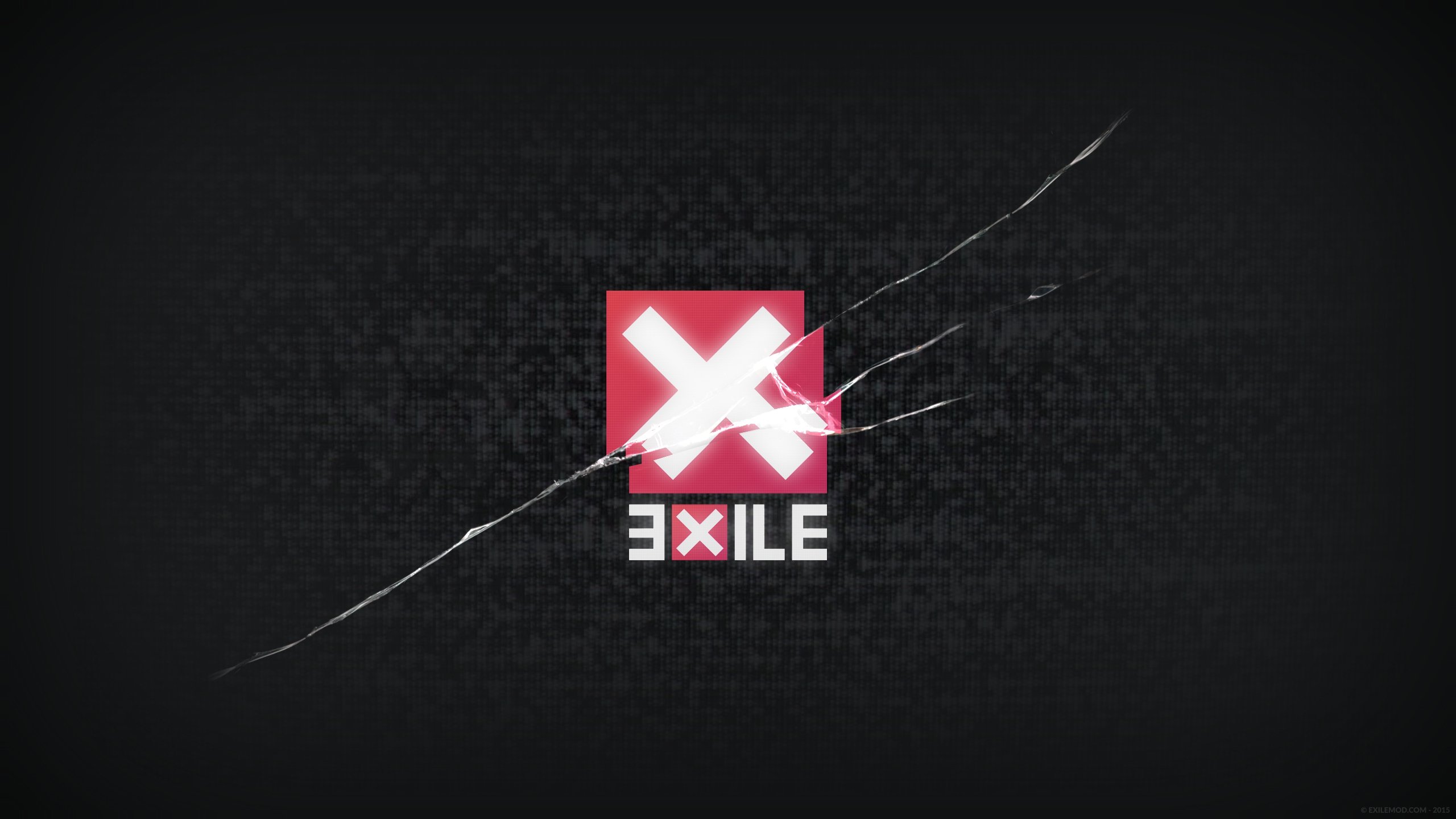 Xtended Base Raiding MechaniX (and MUCH more)

By oSoDirty, February 16 in Scripts