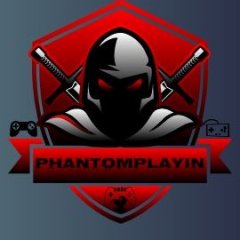 By PhantomPlayin, December 20, 2020 in Community creations