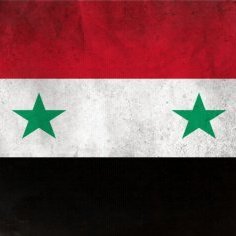 Question: How do I add a flag to a vehicle if the flag image is in a mods .PBO?