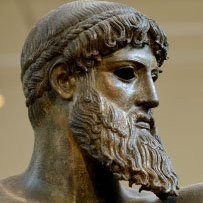 Devs! Please return the control of the tank from the commander, as it was before!