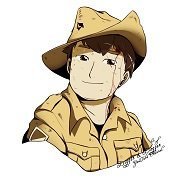 Bring up the Bridge Layer, Engineers!