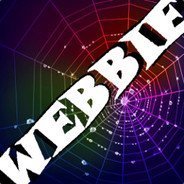 I'm a Armaholic, where to from here?