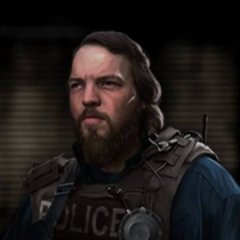 Ready or not - new tactical shooter!