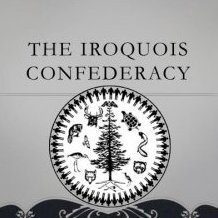 razor wire to cause damage.