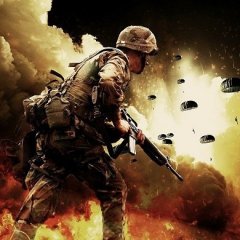 By JohnKalo, March 25, 2014 in TAKE ON HELICOPTERS - CUSTOM SCENARIOS