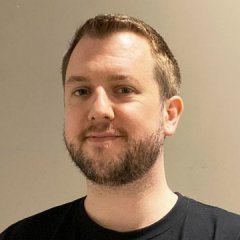 DnA replied to a topic

In this thread we'll try to describe updates happening in the Development branch of Arma 3.

This changelog is not complete, nor confirmed to be working as advertised. Again, Development branch does not pass internal QA before publication. Stick with main branch if you do not want to deal with the (big) potential issues and frequent data transfers.

Feel free to discuss the updates to this branch in the relevant thread.