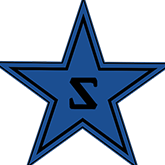 Army hero's shock as he is used in.. ARMA!